• The best and brightest.

After beginning her career in the radio industry in Massachusetts, working in Public Relations for a natural history museum, and in marketing for the Worcester, MA Telegram, Jacqui used these experiences to jumpstart her successful events management career spanning more than 30 years.

Working with SMG, a facility management company (now ASM), Jacqui joined the opening teams at the Broward County/Ft. Lauderdale Convention Center and the Rhode Island Convention Center. In the mid 1990’s Jacqui was recruited to InterNet Services Corporation in Charlotte where she built an events team which managed more than 70 city-wide conventions over a six- year period both domestically and internationally.

In 2001, after resetting with international travel, Jacqui knew it was time to start her own business. JBM & Associates was founded in Charleston, SC where she began her career in consumer show management and marketing starting with the production of the annual Charleston Boat Show. The following year JBM launched the annual Savannah Boat Show. Over the past 20 years, the company has remained passionate about the consumer event industry. “I realized early on that bringing consumers and businesses together is my strength and passion,” said Jacqui. I love to build something from scratch and see it grow and take on a life of its own.”

Although there have been many shows created and produced by JBM, including women’s shows, healthy lifestyle and business shows, the team remains true to its boat show roots.

“We can produce any type of consumer show, but we love our boat shows and the outdoor industries. That’s why we are starting another annual production with the creation of the Everything Outdoor Fest, in November 2022, at Hopkins Farm in Simpsonville, SC. I keep threatening to stop starting up shows, but somehow I always seem to have one more in me,” added Jacqui.

Jacqui is a long-term member of the National Association of Consumer Shows and currently serves as treasurer.

JBM & Associates, celebrating 20 years in the consumer show industry is now creating a new show to be held annually in the fall, commencing in November 2022. 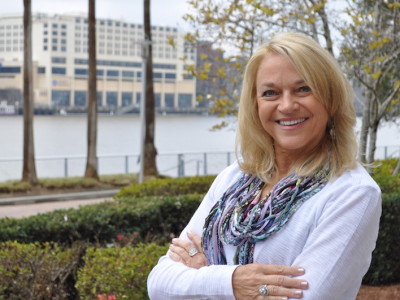 Debbie has been with JBM since 2007, following a career in the medical management and home building field.  She started like most people in a small business, by having a lot of different things thrown at her.  Some duties included promotions, bookkeeping, managing the office needs, media coordinating, and sales.

Fast forward to many positions later, she is now the Director of Operations, handling budgets, logistics, promotions, contracts, show details and office management. The best thing about her is her loyalty to our company and to all of our clients. She is always smiling, even through the toughest situations.  You will see her on-site, but get out of her way, she moves fast!

Originally from Mount Airy, NC, Debbie moved to Greenville in 1996 and now has four children and three grandchildren.  She loves spending quality time with family, friends and mostly with her grandchildren. Whether it is a beach , a mountain or just her back yard she loves being outdoors listening to all the natural sounds of life and enjoying the beauty of her surroundings.

Debbie is also a member of the National Association of Consumer Shows. 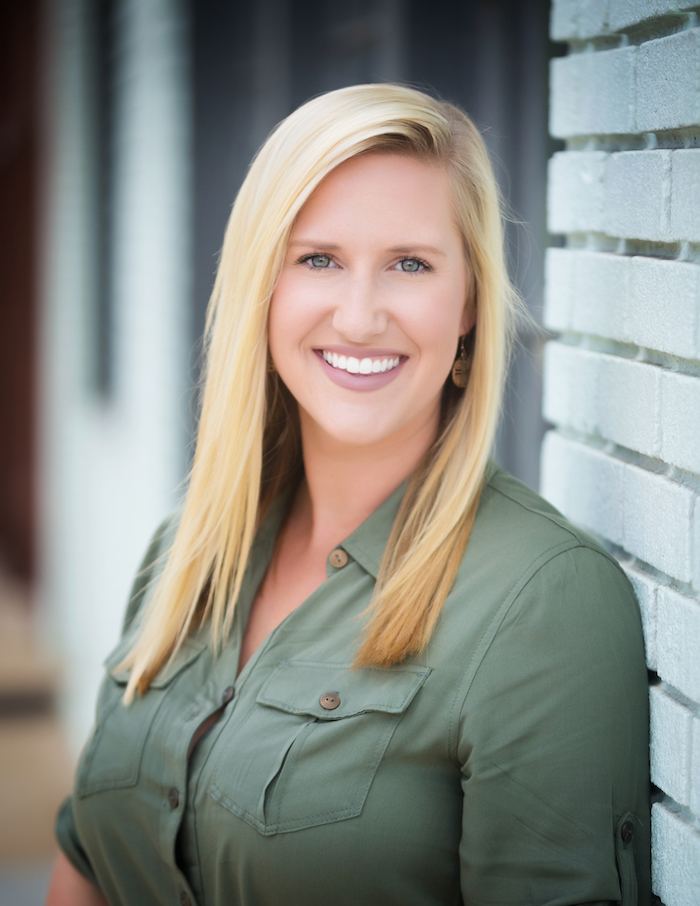 Chelsea was born and raised in Greenville, SC. She received her associate degree from Greenville Technical College in 2014 in Business Management while beginning her career with JBM & Associates as an intern. This is where her passion for the event business blossomed and the realization of a career came to light.

Joining the team full-time in 2018 as a Sales & Event Manager her role includes handling all sales and sponsorships, as well as assisting in operational aspects of the shows. With Chelsea’s keen attention to detail and passion for what she does, she makes a great addition to the JBM team. With events there are many moving parts and pieces and having the ability to understand how they all fit together into the grand scheme is an asset that Chelsea brings to the table.

Speaking with Chelsea, you’ll quickly learn how engaging and full of conversation she is. However, she also has the unique ability to listen and understand our clients’ goals. Chelsea, being cheerful and positive connects well with our clients and builds relationships that grow throughout the years.

Chelsea is a member of the National Association of Consumer Shows (NACS) and Meals on Wheels Greenville Young Professionals.